From our labs, to your screen.

Whether at home or in the office, indulge yourself for some inspiring science.

Count every second until the NEXT SpiroWebinar

Our concept: a group of passionate chemists gathers for an hour-long experience - a journey into the future of chemistry and discovery. We hope that our small webinars will turn into the unmissable rendez-vous for those in-the-know in the discovery chemistry community.

In this SpiroWebinar Spring Series (Reshaping Flatland), we will be covering a topic that keeps us all awake at night: how to construct better molecules with better properties, and in particular, how to Escape from Flatland?.* Our line-up of leading scientists will present new concepts and technologies to support you in your exploration of chemical and property space and provide some inspiration on your quest of the medicines of tomorrow.

Get to know us

Get to know us. 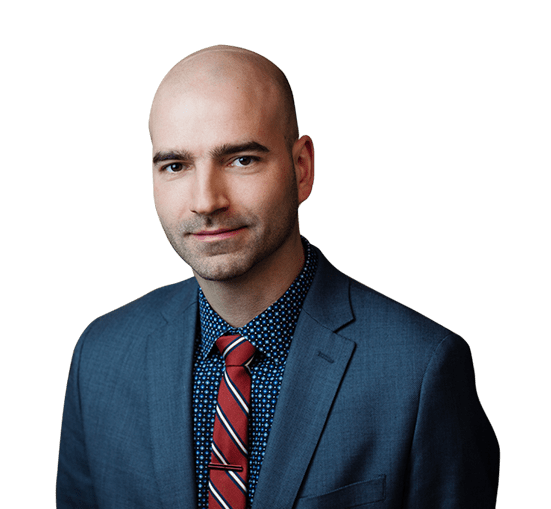 Assistant Professor, University of Illinois at Urbana-Champaign, USA and Scientific Advisor of SpiroChem 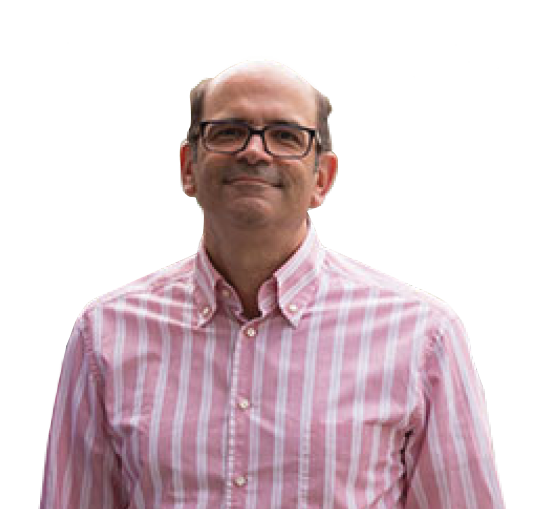 Professor, ETH-Zürich, Switzerland and co-founder, member of the Board of SpiroChem 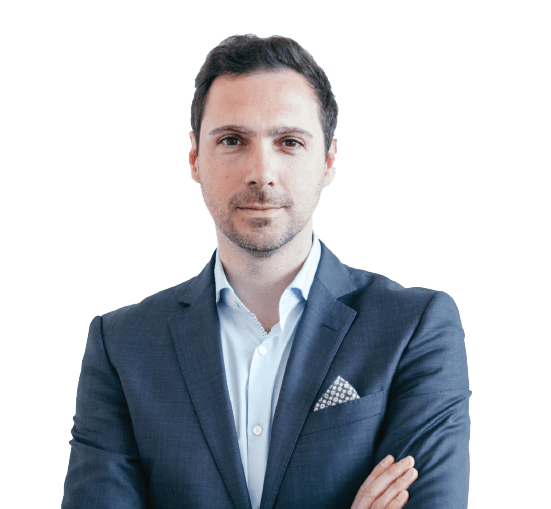 CEO, co-founder and member of the Board of SpiroChem 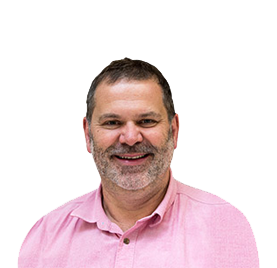 Thomas studied chemistry in France (ENSC, Montpellier) and the UK (UMIST, Manchester) and obtained a PhD degree from the university of Nottingham, UK.

After research appointments at the School of Pharmacy in Nottingham and ETH Zürich, Thomas joined Lipideon Biotechnology AG in 2007. As Head of the Drug Discovery and Chemistry, he lead a multi-disciplinary team that discovered a candidate for pre-clinical investigation (Non-Systemic Cholesterol Absorption Inhibitor).

In 2011, Thomas co-founded SpiroChem AG, Swiss fine chemicals company and serves as CEO of the company.

Thomas has several years of experience in the management of R&D projects, including medicinal chemistry, design of innovative building blocks for drug discovery and development of new process routes.

David was born and raised in Slovenia, where he obtained his Bachelor’s Degree in Chemistry (University of Ljubljana). He carried out his undergraduate research with Prof. K. C. Nicolaou at Scripps and Prof. Samuel J. Danishefsky at Columbia. He obtained his Ph.D. in chemistry with Prof. K. C. Nicolaou involving the total synthesis of complex natural products. David then joined Prof. Erick M. Carreira's group at ETH as a postdoctoral fellow and explored the field of asymmetric catalysis. In the fall of 2014 David joined the faculty at the University of Illinois, Urbana-Champaign.

David also serves as an Scientific Advisor of SpiroChem.

Erick obtained a B.S. degree from the University of Illinois at Urbana­Champaign and a Ph.D. degree from Harvard University. After carrying out postdoctoral work with Peter Dervan at the California Institute of Technology through late 1992, he joined the faculty at the same institution and was promoted to the rank of full professor. Since 1998, he has been full professor of Organic Chemistry at the ETH Zürich. He is the recipient of many academic and industrial awards. His research program focuses on the asymmetric synthesis of biologically active, stereochemically complex, natural products.

Recent advances from the Carreira group in the design of novel building blocks for drug discovery have had a high impact in the pharmaceutical industry and are the basis of the foundation of SpiroChem AG, Swiss fine chemicals company.

Breaking News: Since 2020, Erick is an elected member of the National Academy of Science of the USA... congrats Erick!

In this Webinar, we will see how aromatic rings can be turned into valuable 3D-motifs by shining light on them: Hocus-Pocus ! Don’t forget to add a pinch of MTAD.

Reshaping Flatland: the story behind small rings and spirocycles

Since the seminal publication in 2007, oxetanes and SpiroCycles have enjoyed a rapid adoption by medicinal chemists around the world. This SpiroWebinar will tell you more about the origins of this project, share interesting facts and develop on the future opportunities arising.

In this SpiroWebinar, we will take you through the design of novel high-sp3 motifs, where conformational-restriction adds a little bit of fun and challenge to the equation.

Reshaping Flatland: The principles of constraining lipophilicity, saturation and shape.

In this webinar, Dr. Robert J. Young will take you through the principles of constraining lipophilicity, saturation and shape.

Reshaping Flatland: the story behind small rings and spirocycles

Reshaping Flatland: The principles of constraining lipophilicity, saturation and shape.

Expertise in Physical Properties and the Property Forecast Index were developed in a productive partnership with Alan Hill.
Author/inventor on approaching 100 publications/ patents and an honorary visiting Professor, University of St Andrews.
Rob took early retirement from GSK in July 2019 and set up Blue Burgundy to pursue medicinal chemistry consulting and educational interests.

Allow yourself to be inspired.

The webinar you do not want to miss. Fulfill the form and get access to the SpiroWebinars. Right now.

Let us inspire you. Subscribe to our newsletter to keep updated on new webinars, products, solutions & more. 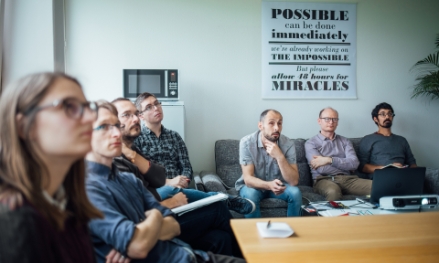 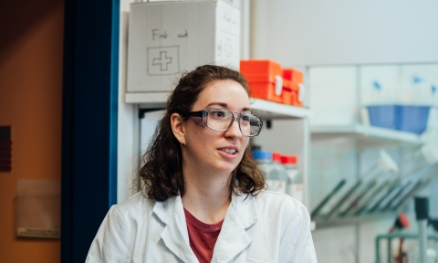 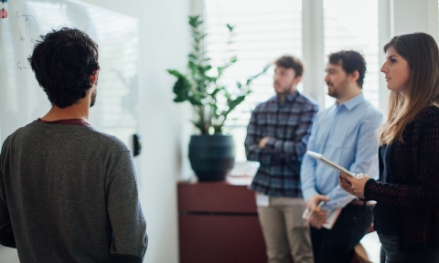 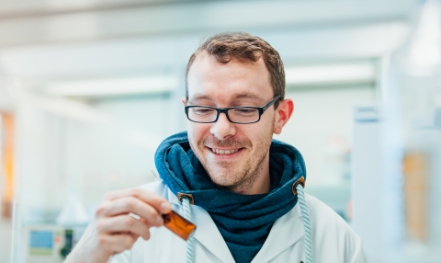